We always have an improvement project or two on at The Beach Haven in the close season each year and we’re excited to reveal this year’s improvements.

We completely replaced the decking at the tail end of 2016 as some of the boards and joists were rotting. Although the end result looks similar, the deck is a few inches higher than the old one which makes access easier for less abled folk and also gives an improved views over to the cliffs. We’ve not had a chance to photograph this yet but will hopefully put that right in the next week or two.

The major project though has been the total refitting and redecoration of the kitchen. New units, new flooring, a bigger dishwasher, and a new colour scheme are the major changes but we also stripped out the old larder and replaced all the shelving and back in there. There have also been a number of minor additions just to help improve your stay further: a spice rack and kitchen roll holder have been wall mounted by the cooker and there are miscellaneous improvements including a new kettle, bread bin, knife block, mugs etc etc. We’re a delighted with the new look and hope you will be too – it definately now follows our seaside theme. 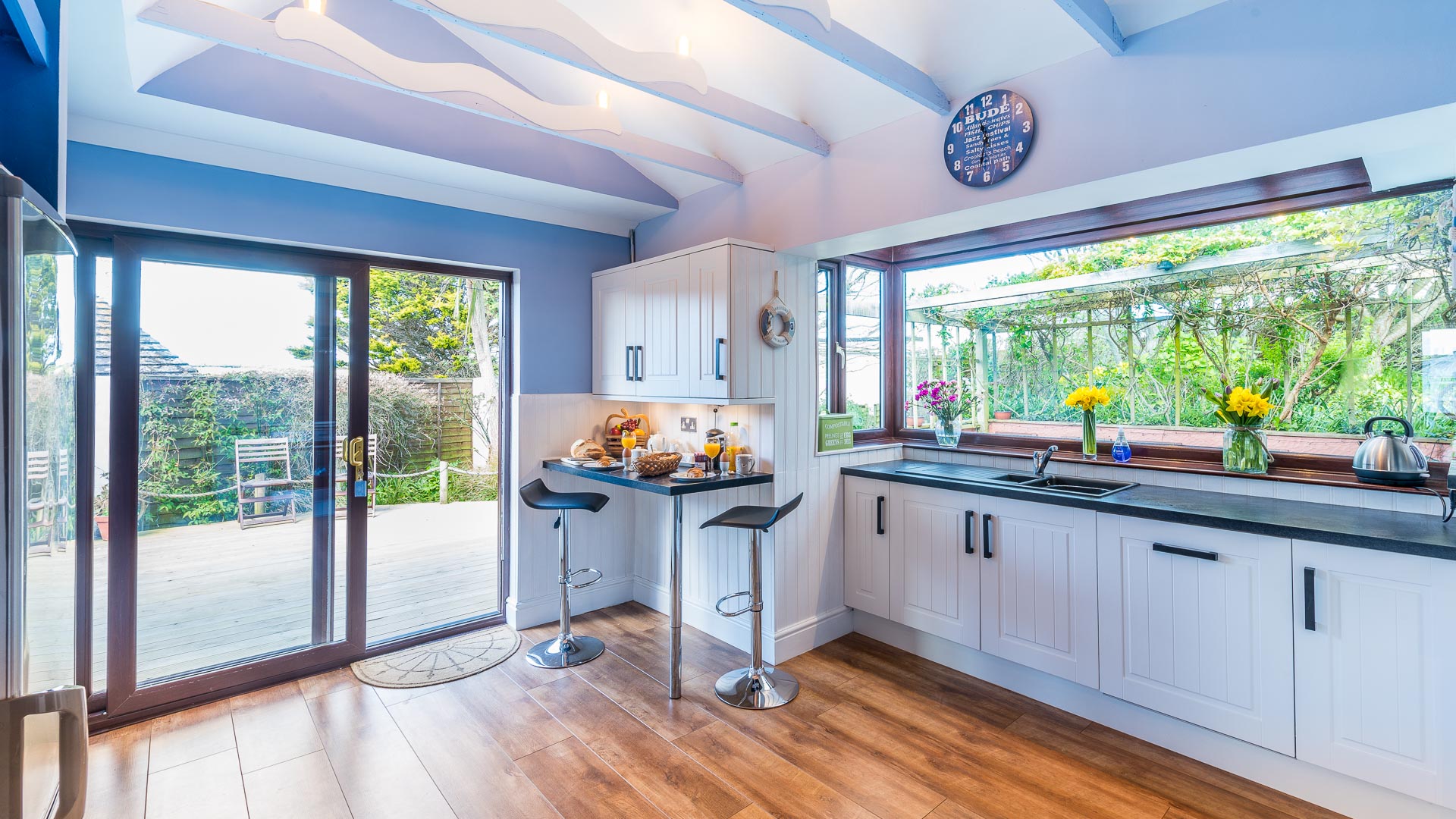 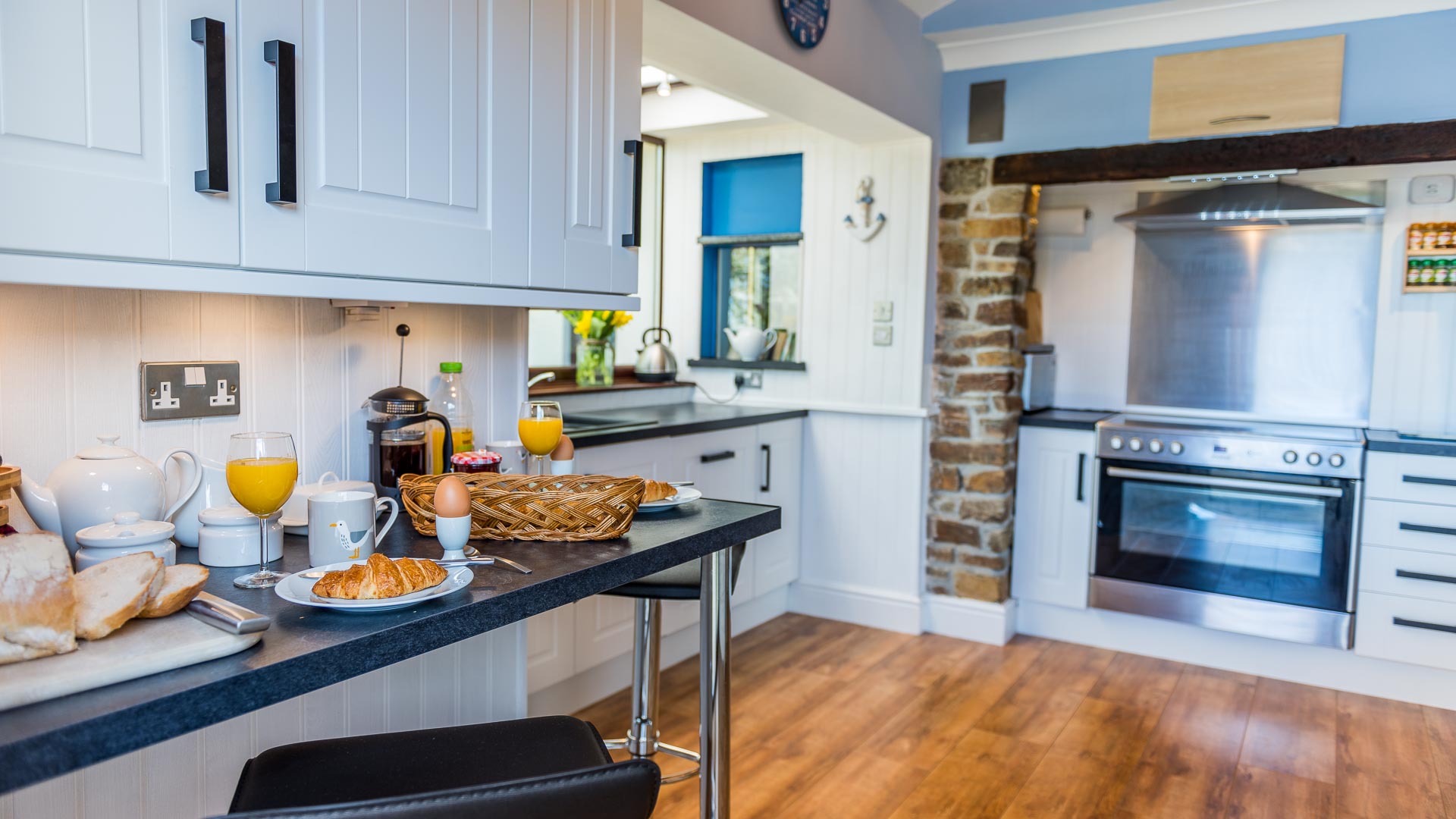 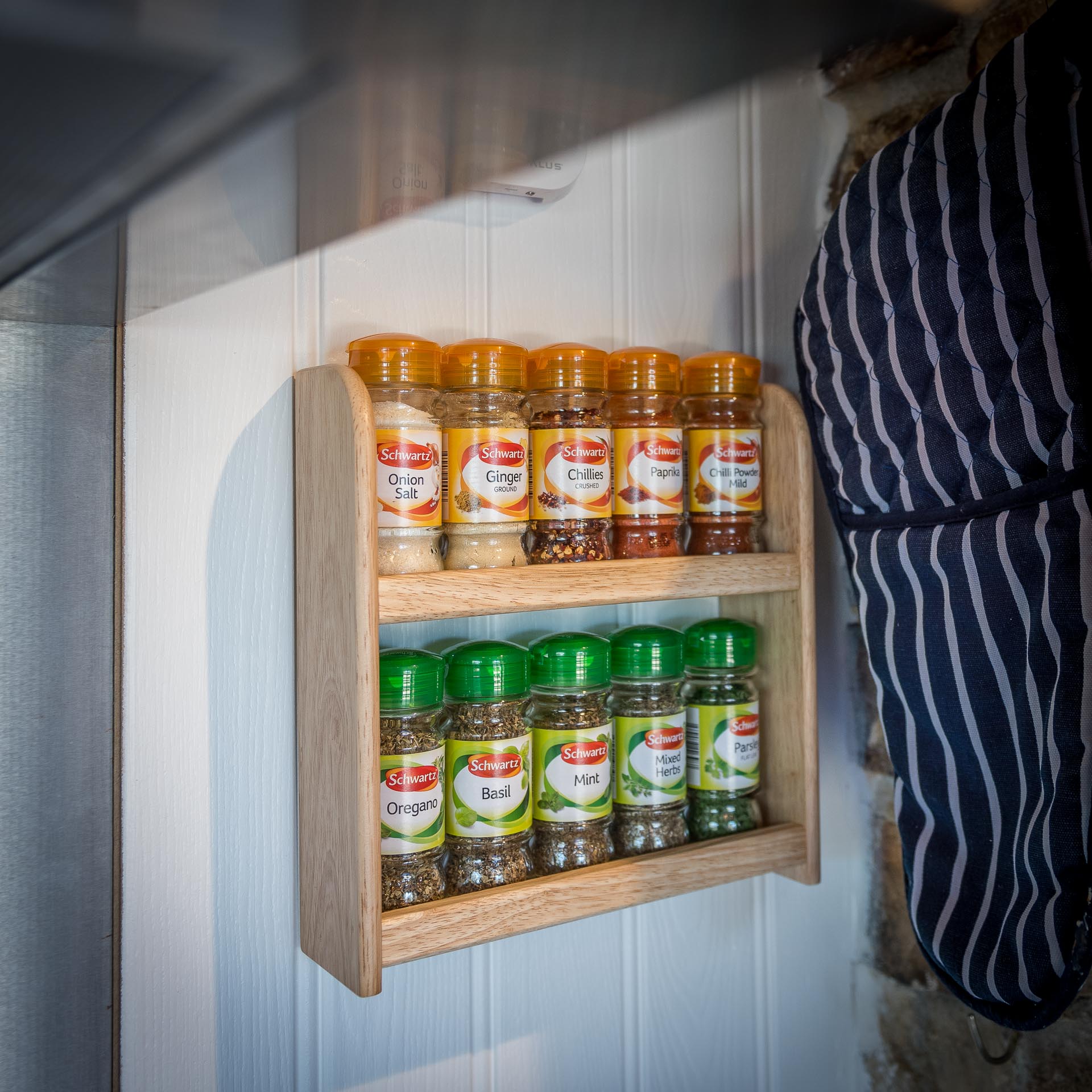 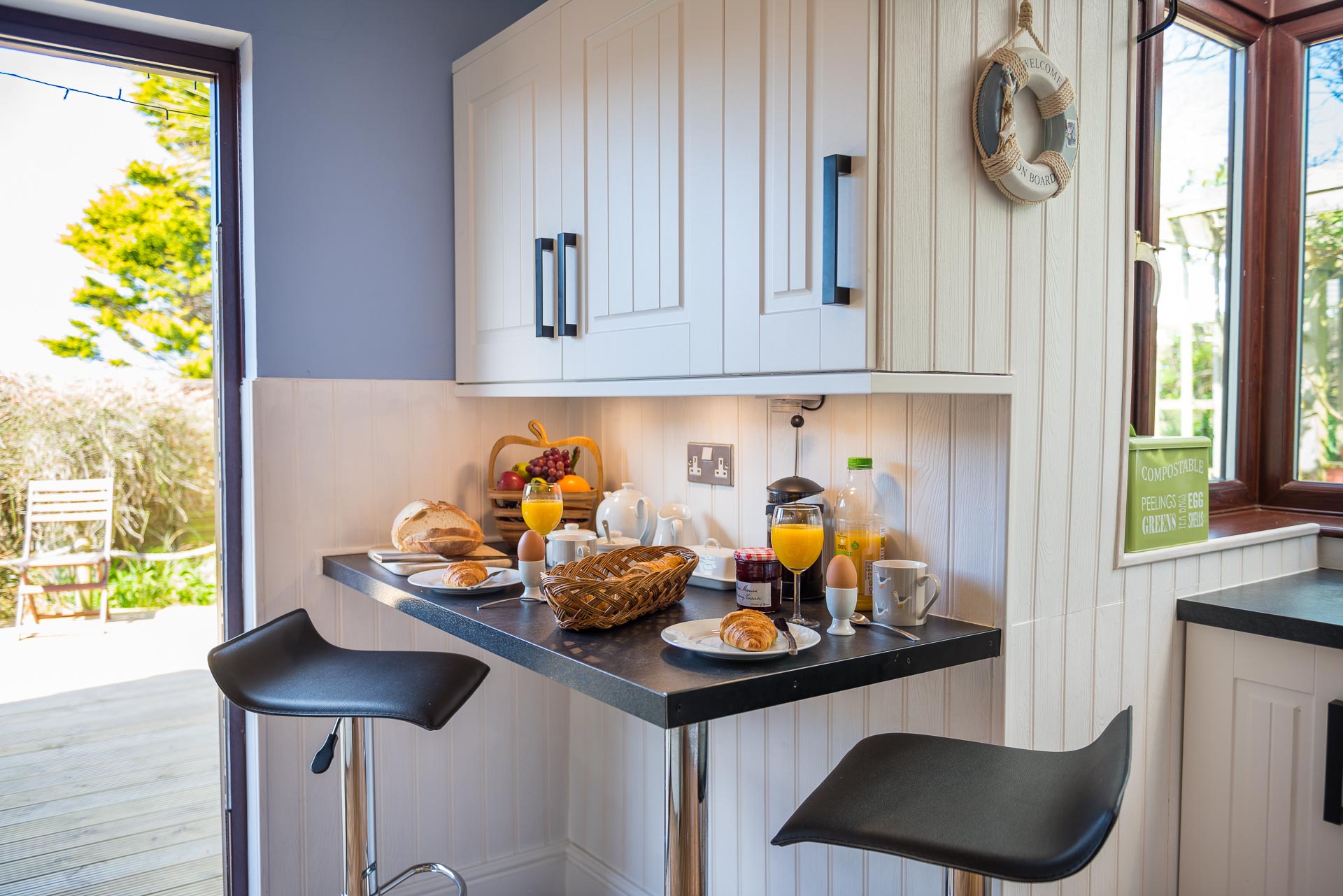 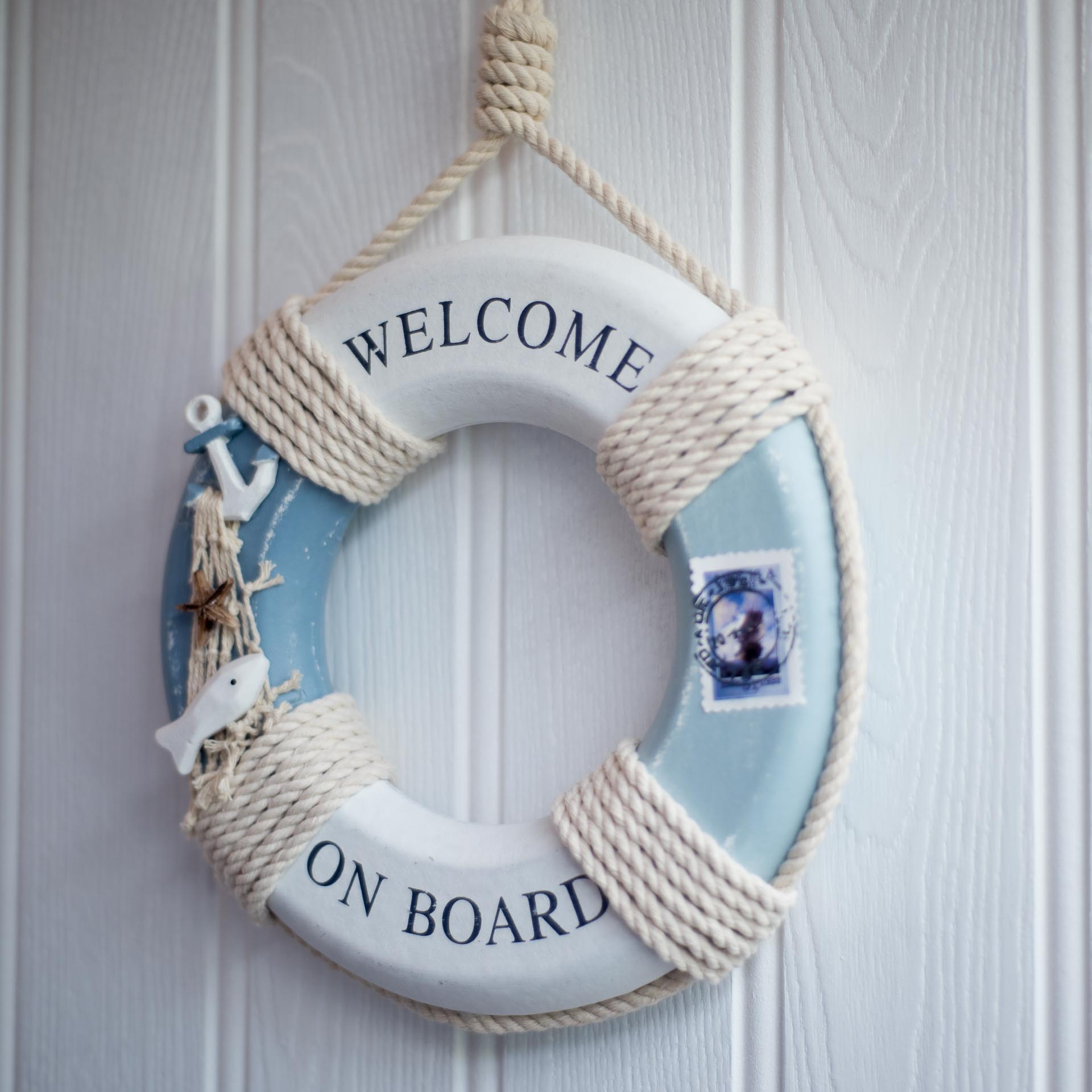 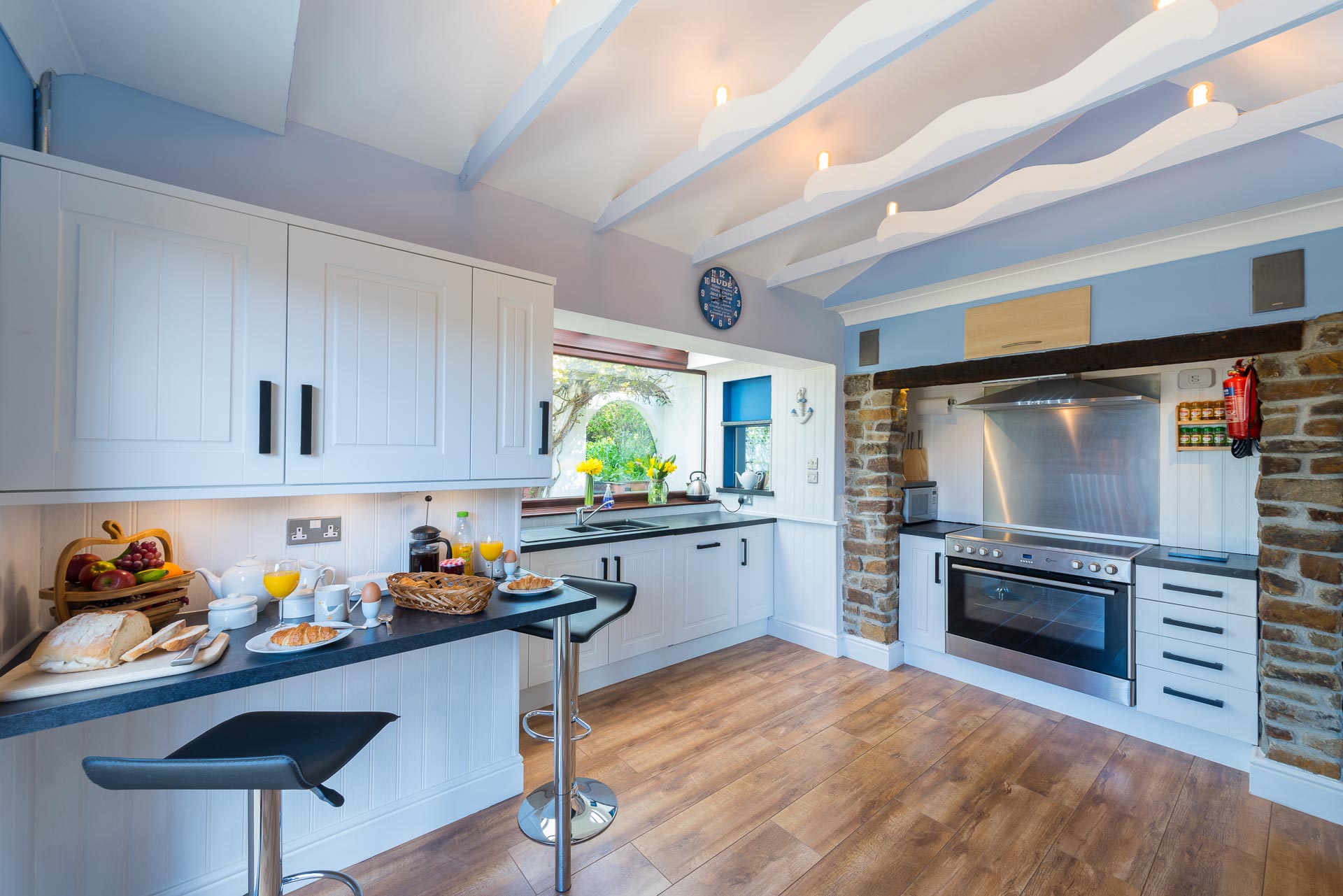 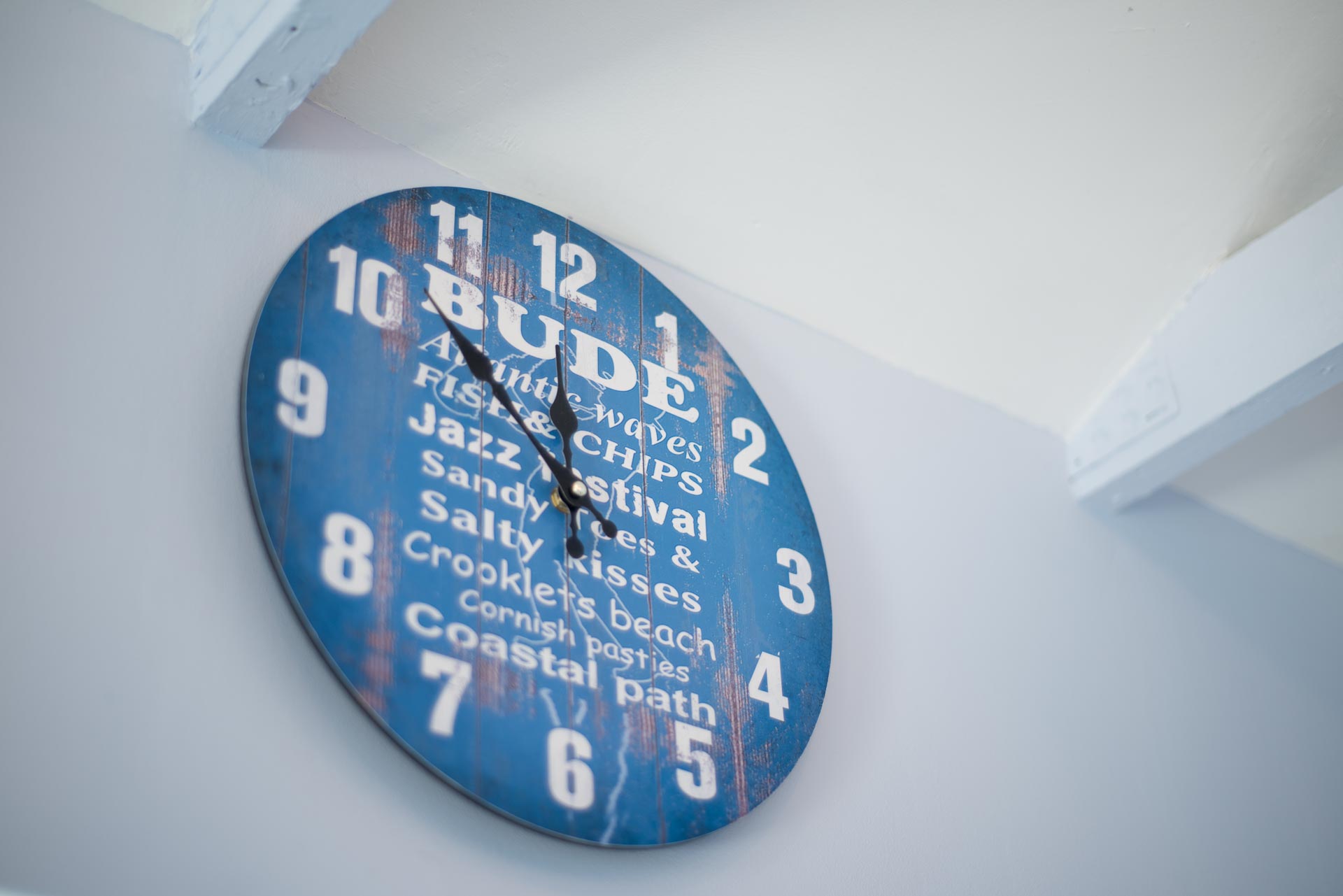 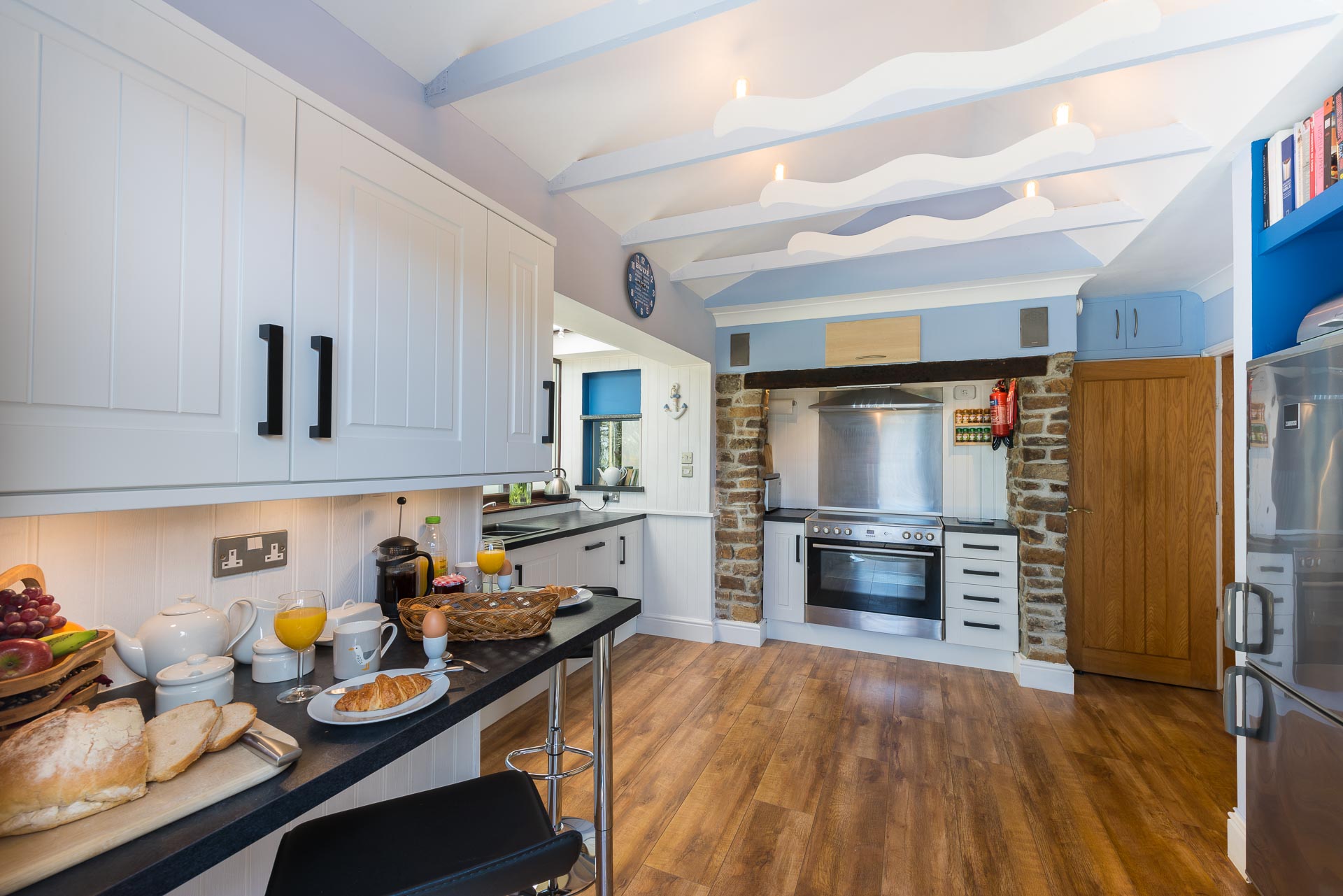 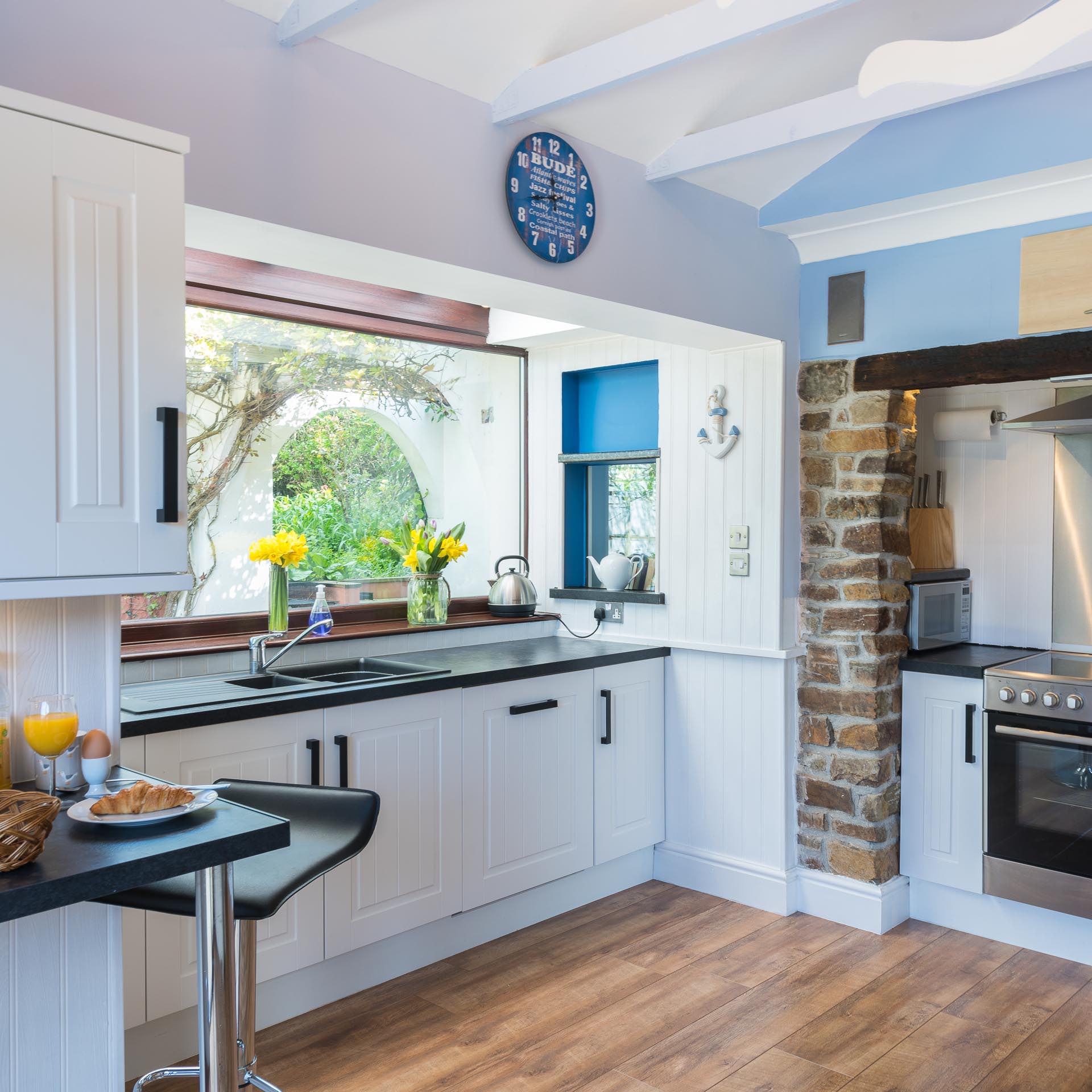 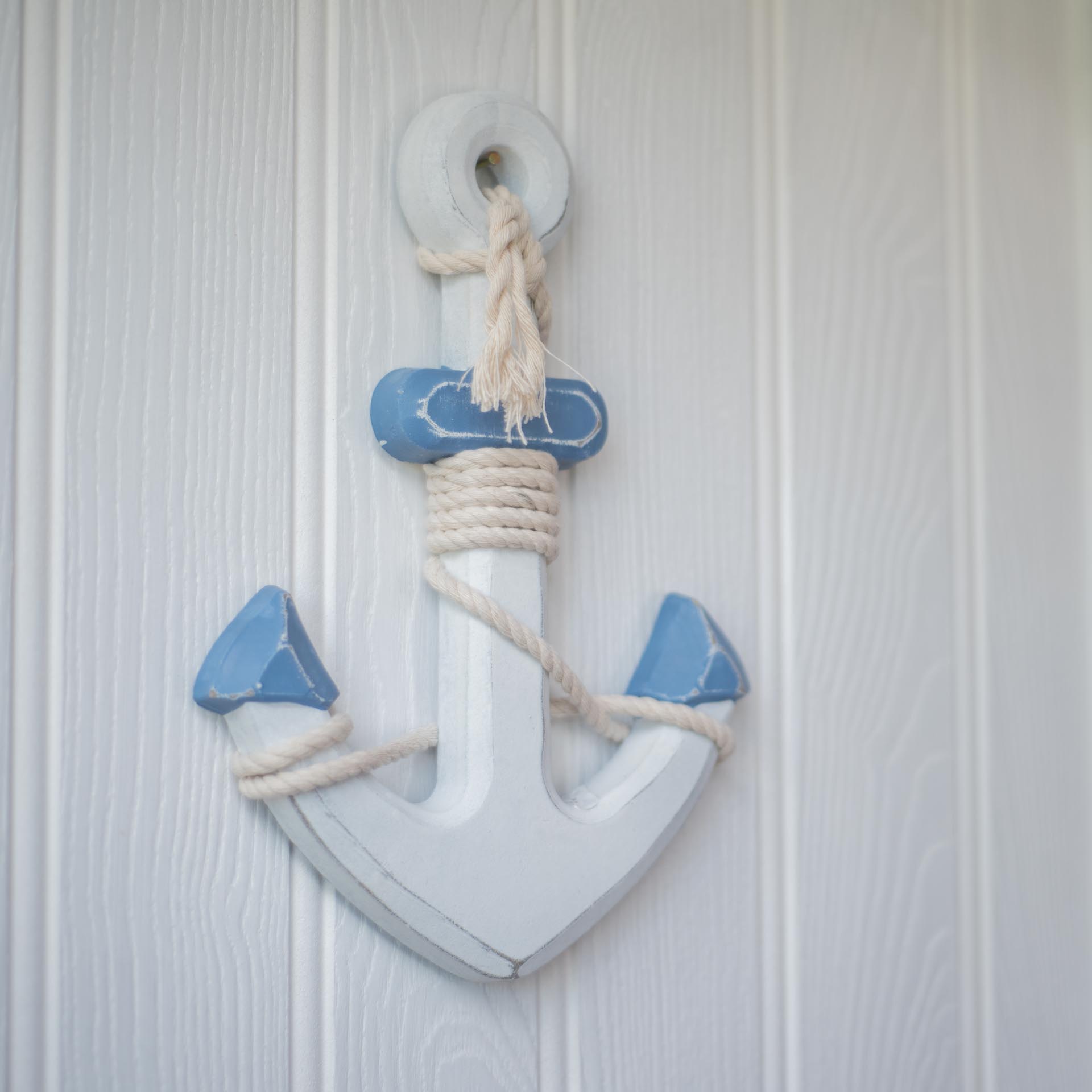 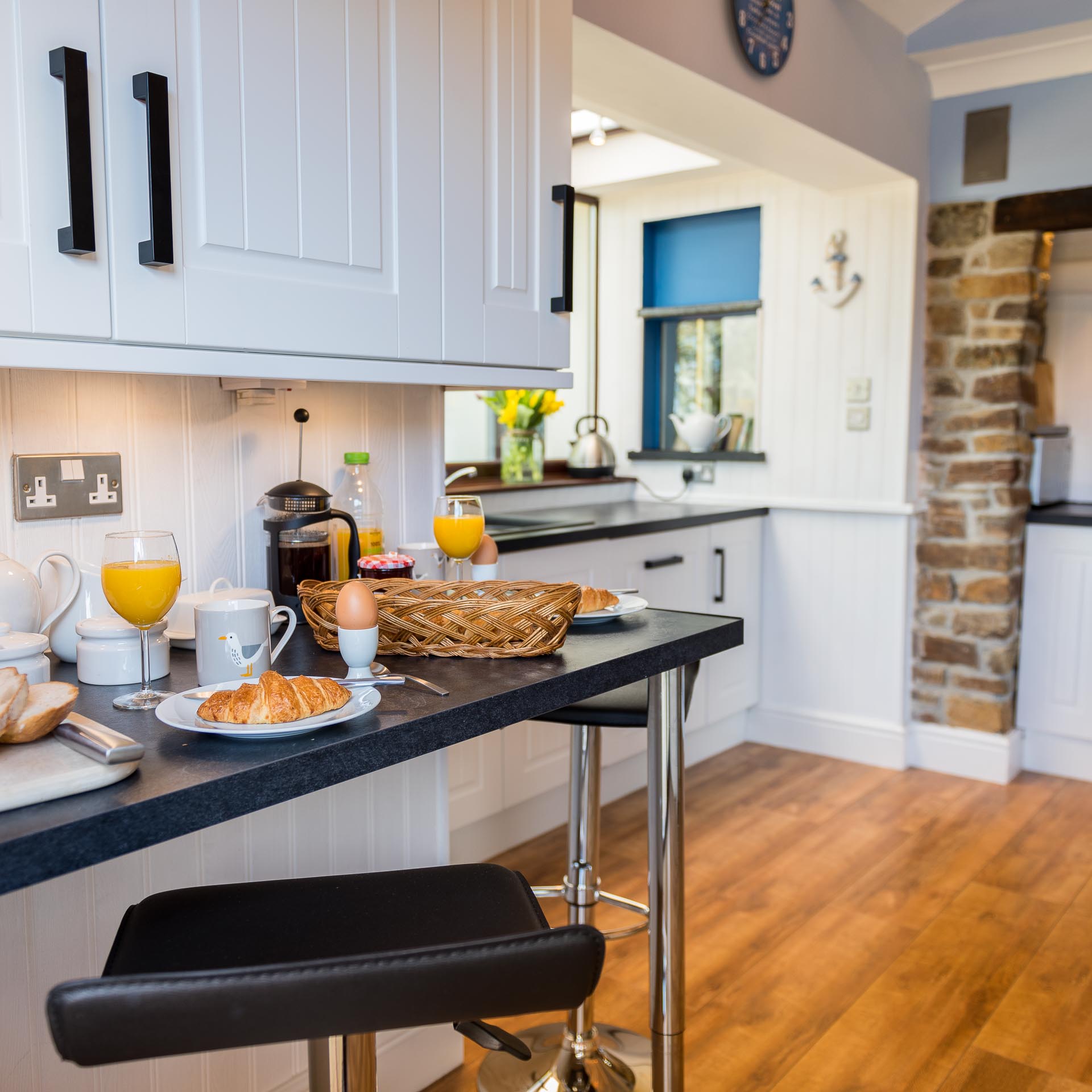 In the dining area we have replaced the table and chairs with a lovely, brand new, solid oak set. We particularly love the chairs whose backs somehow remind us of the old wooden surf boards. We just had to have them! The table has two, easily extending leaves that enable it to sit eight people in comfort but closes to a compact size when not required. The photos shown it with the leaves concealed. There are two more identical chairs but they aren’t shown in these photographs. 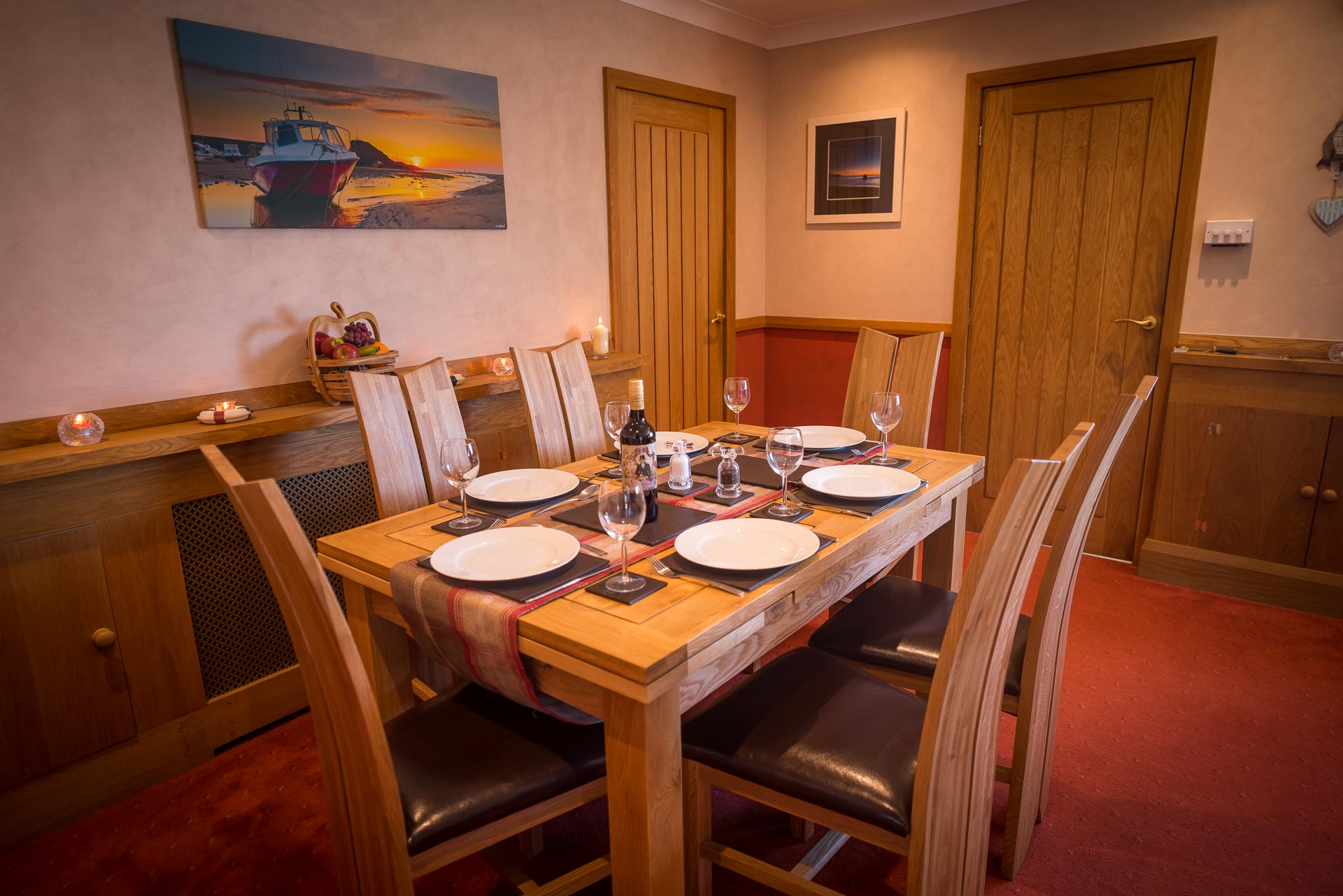 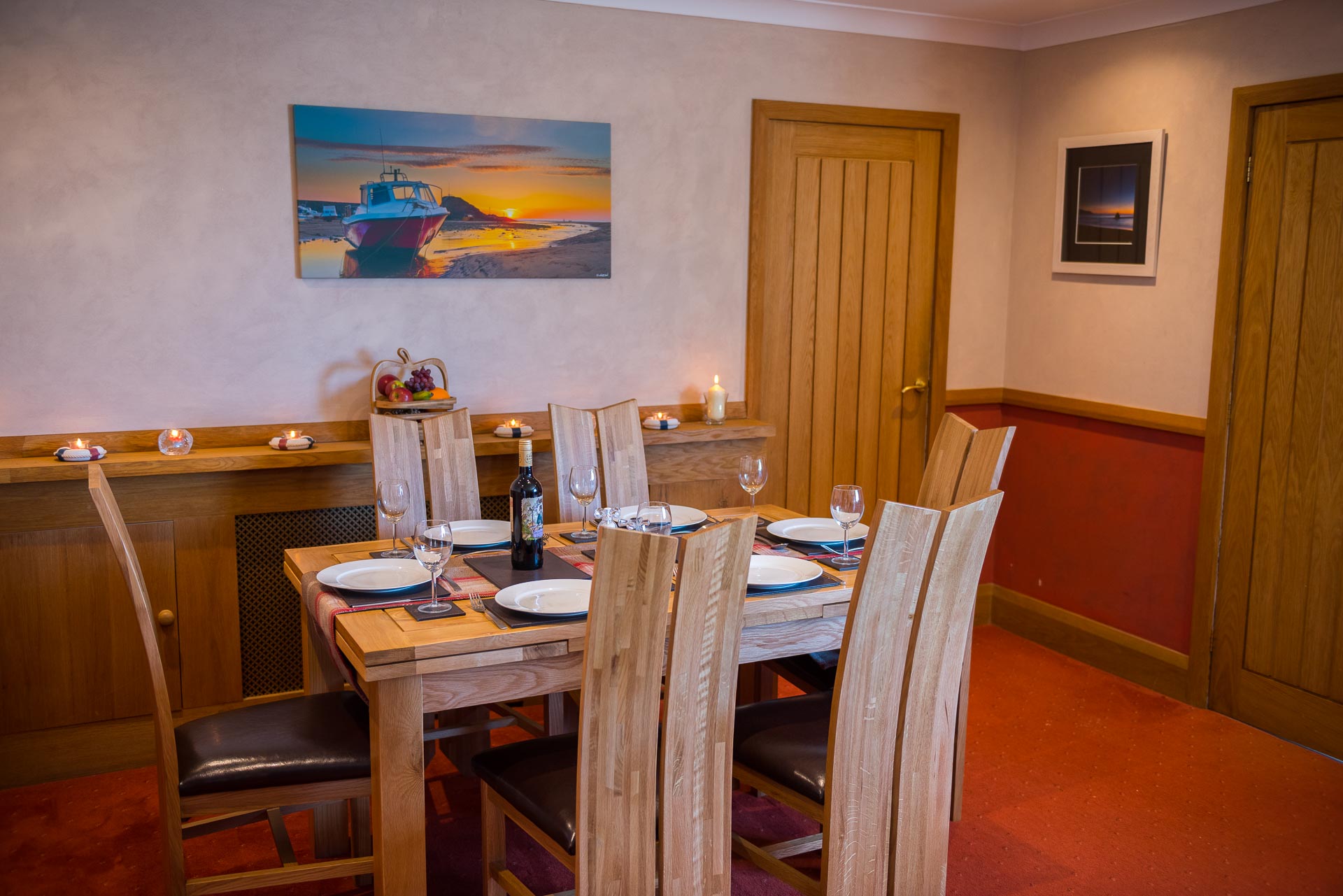 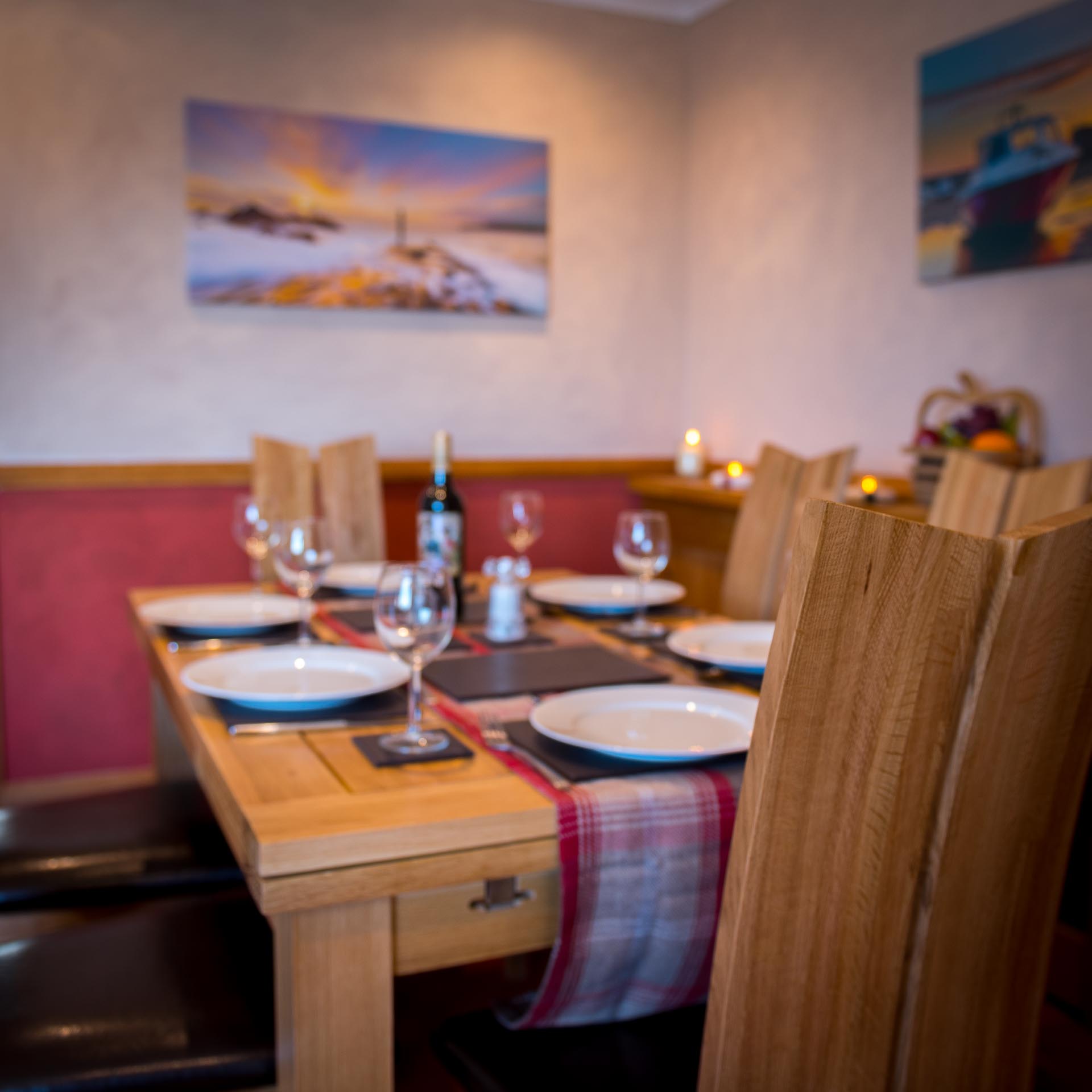 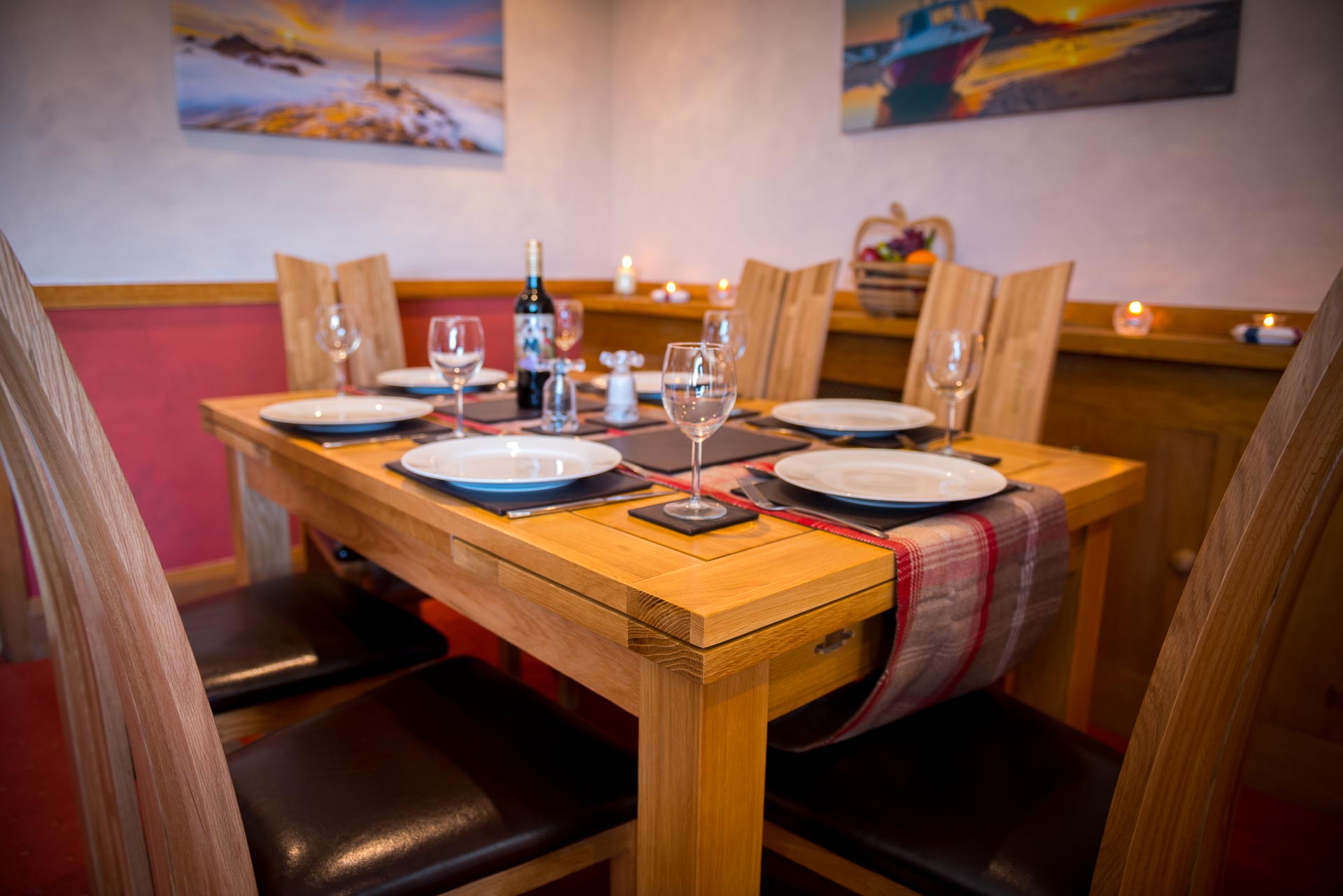 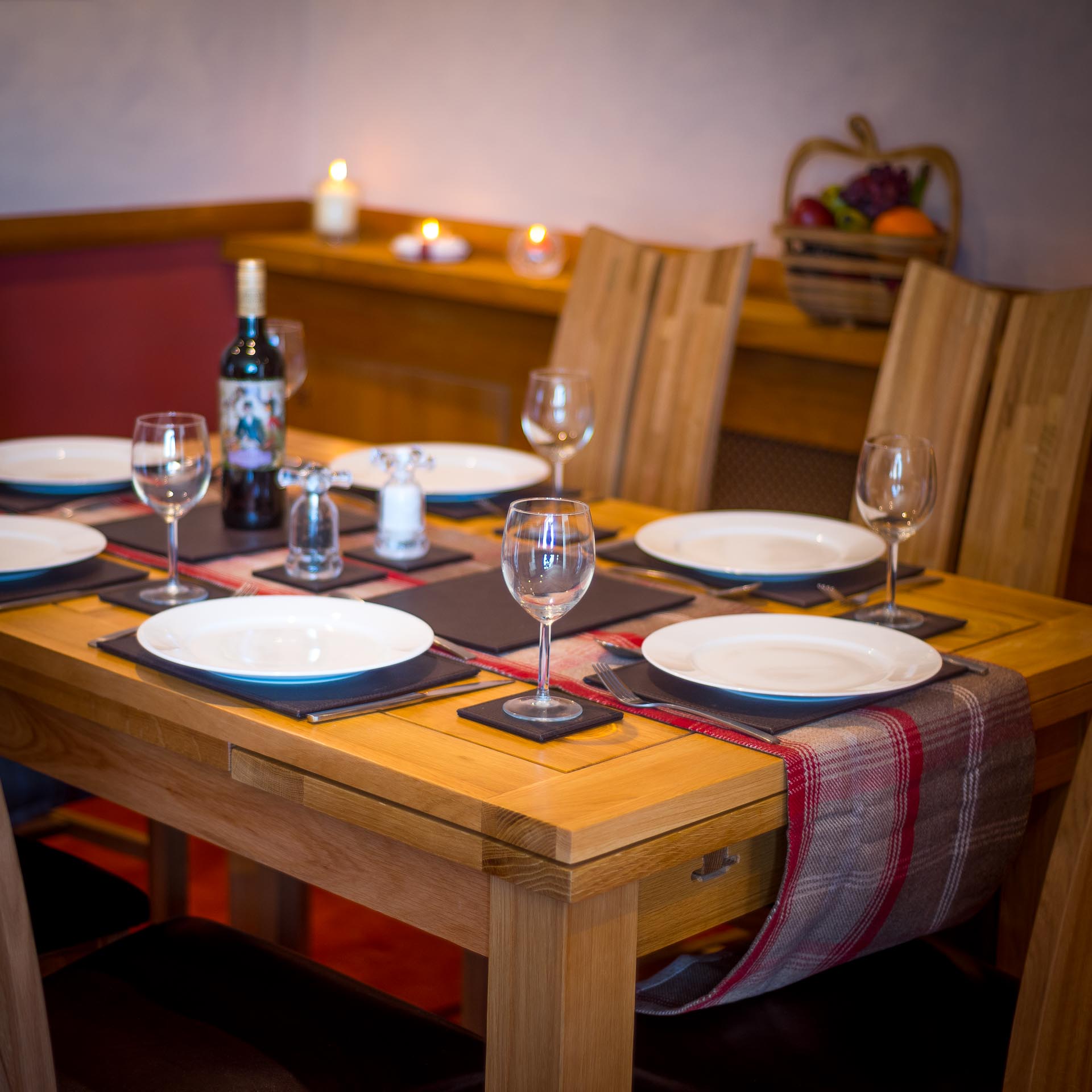 Would you like to stay at The Beach Haven? Check our availability and prices here. We have just started taking reservations for next year too. See our 2018 availability here.