We took a trip down to Tavistock, the gateway of the Cornwall and West Devon Mining’s World Heritage Site, to see the incredible, magnificent ‘Man Engine‘ on his ‘Resurrection’ tour. It’s the UK largest mechanical puppet standing over 11 meters tall. He celebrates our famous Cornish mining tradition: the invention, strength, hardship, innovation and traditions. (The original man-engine was the mechanical lift system that transported miners up and down the mineshafts saving them up to two hours of climbing on wooden ladders.)

The Man Engine now continues his tour to other mining communities in Somerset, Wales, Shropshire and Yorkshire. Tickets for all the dates and locations are on their wesbite: www.themanengine.org.uk He comes highly recommended by us! 🙂 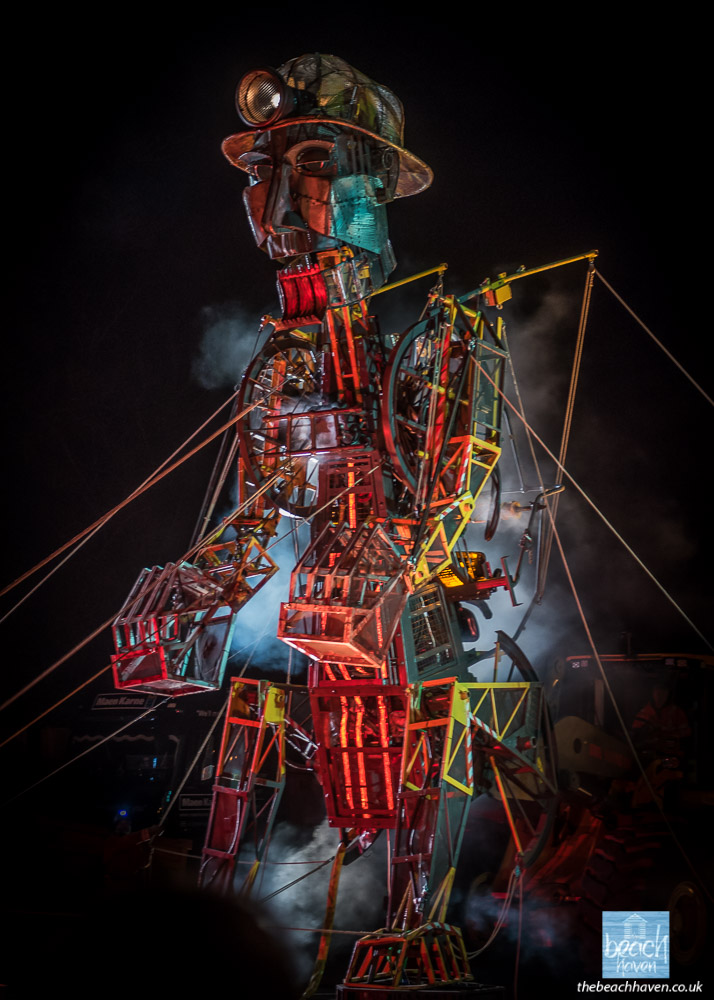 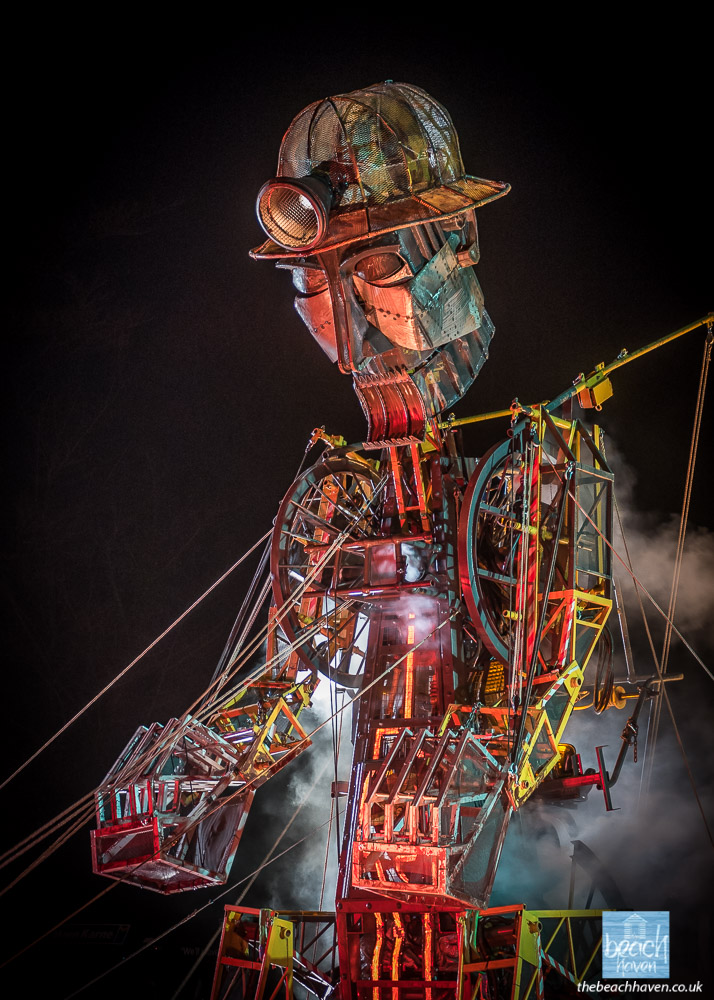 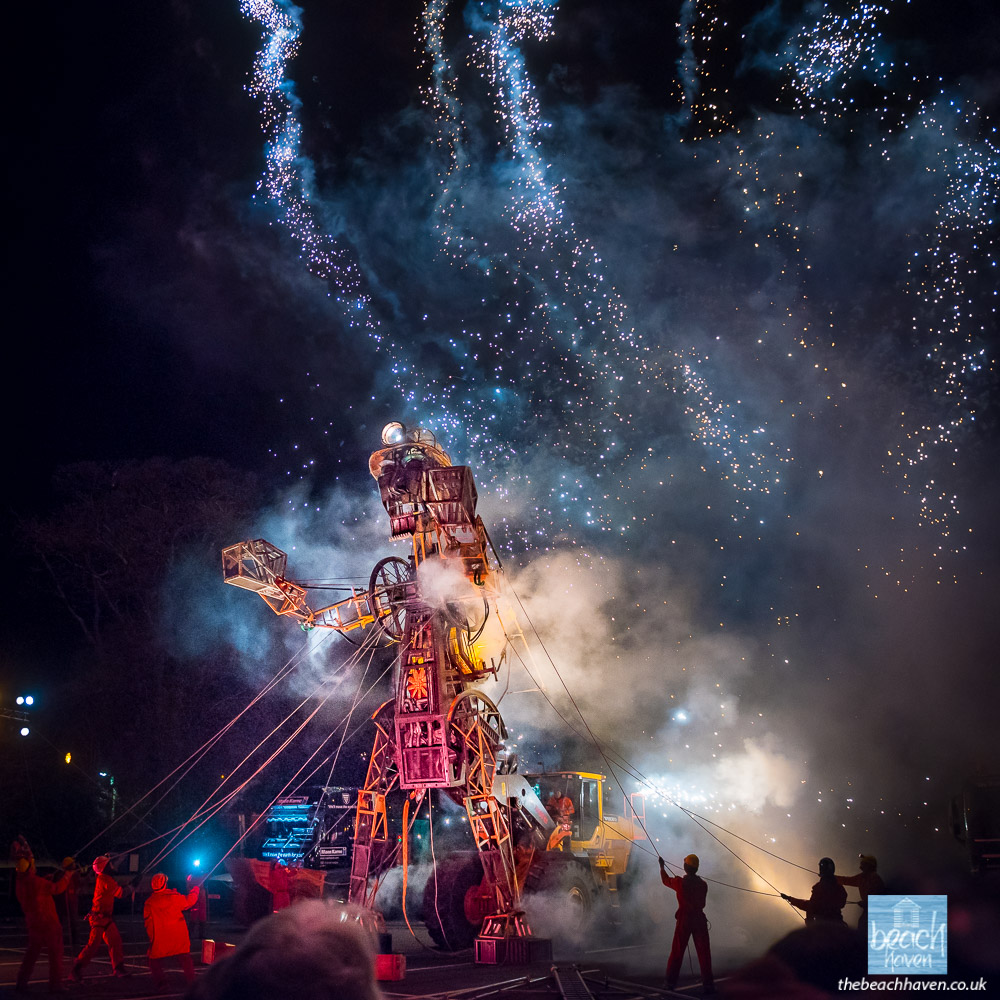 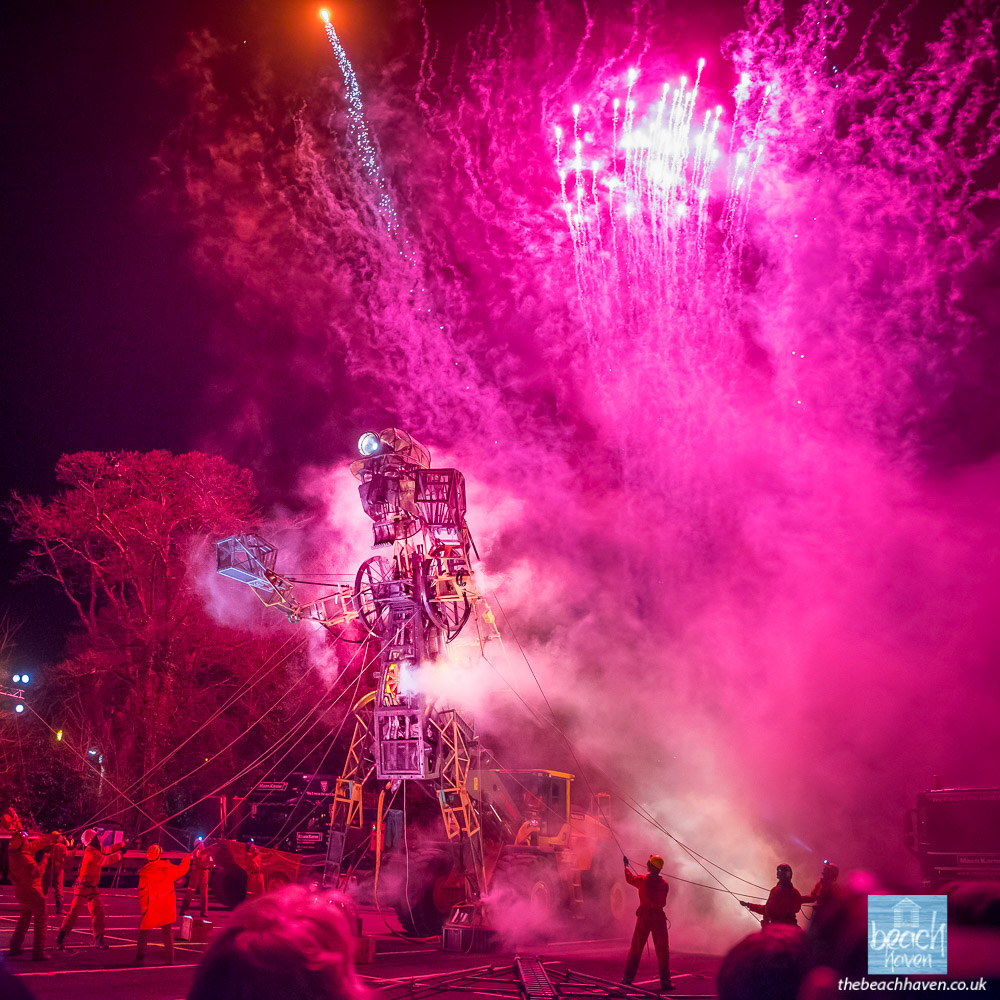 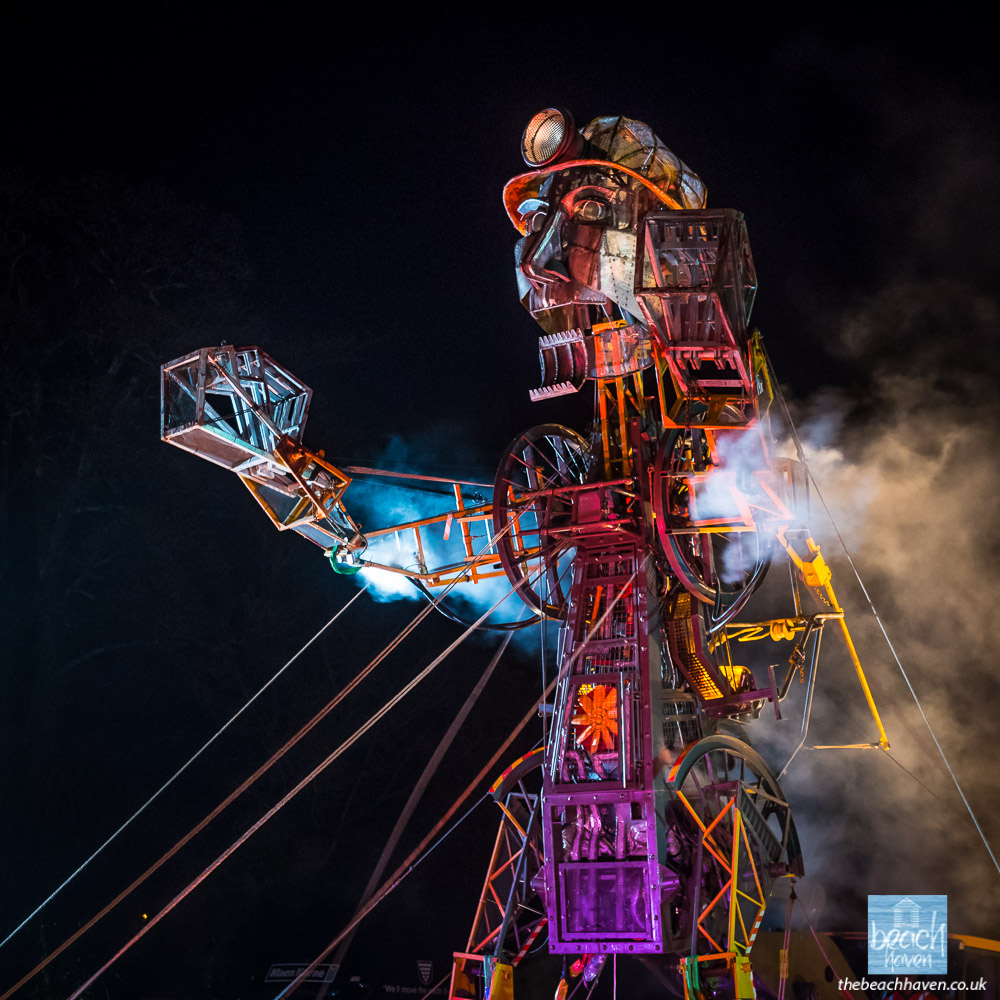 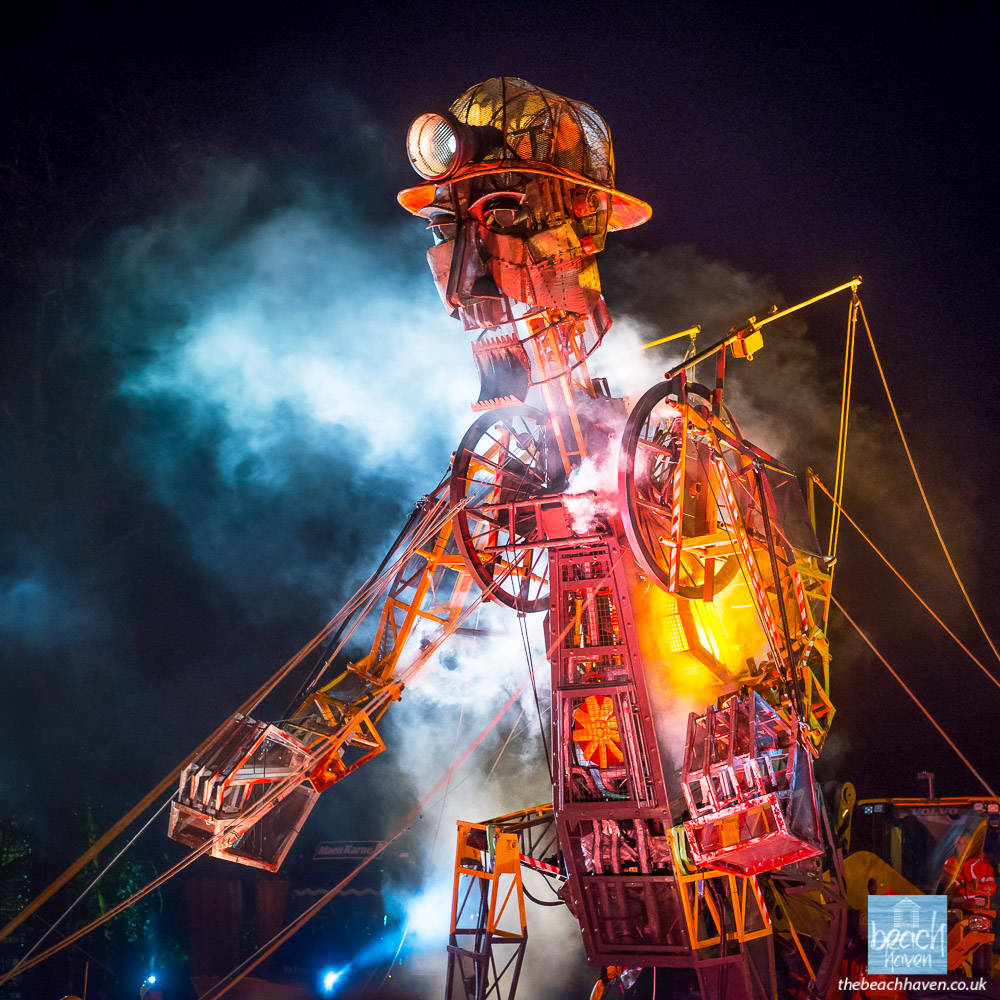 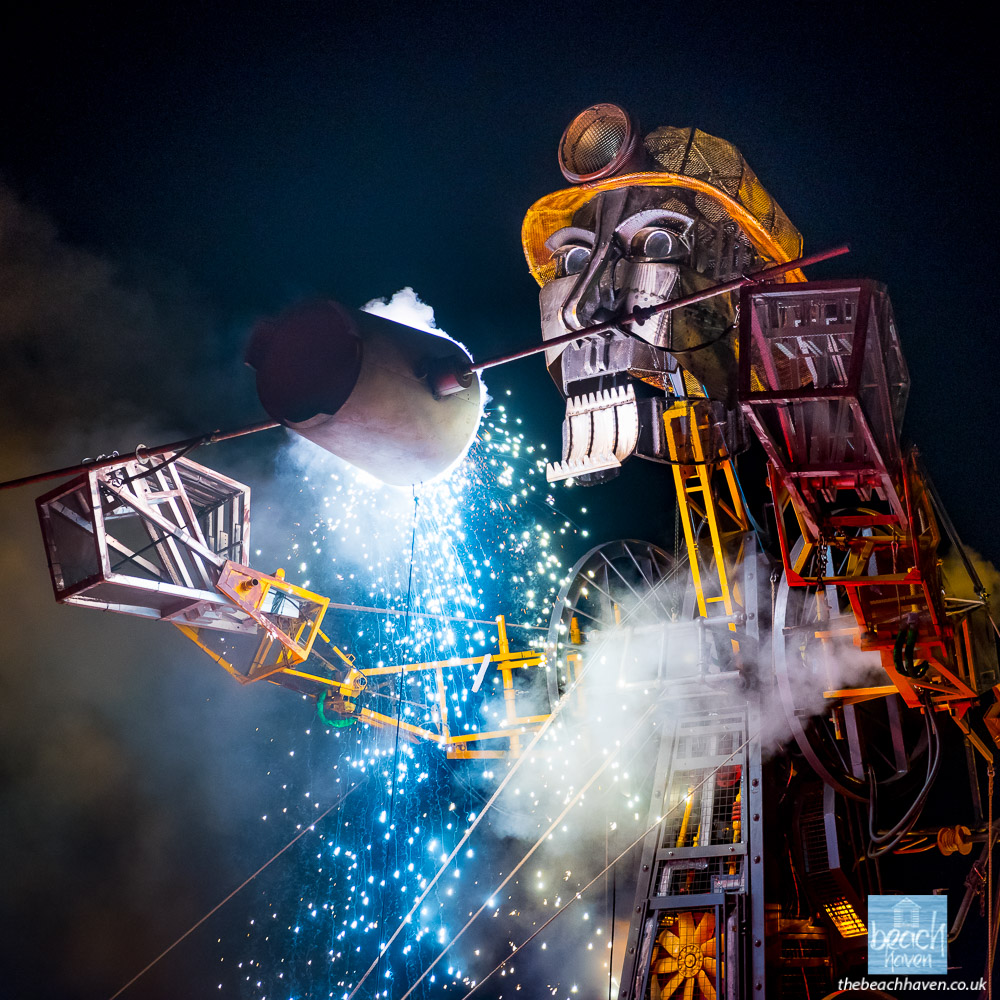 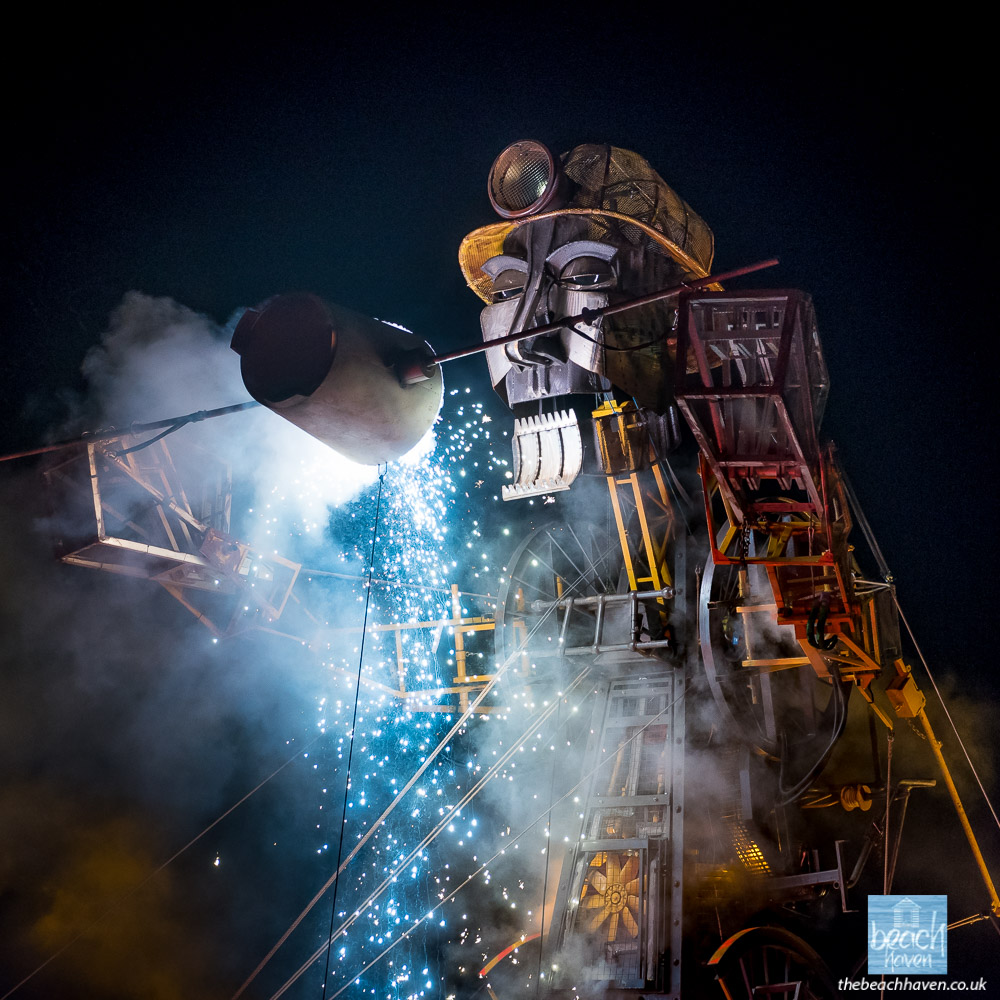 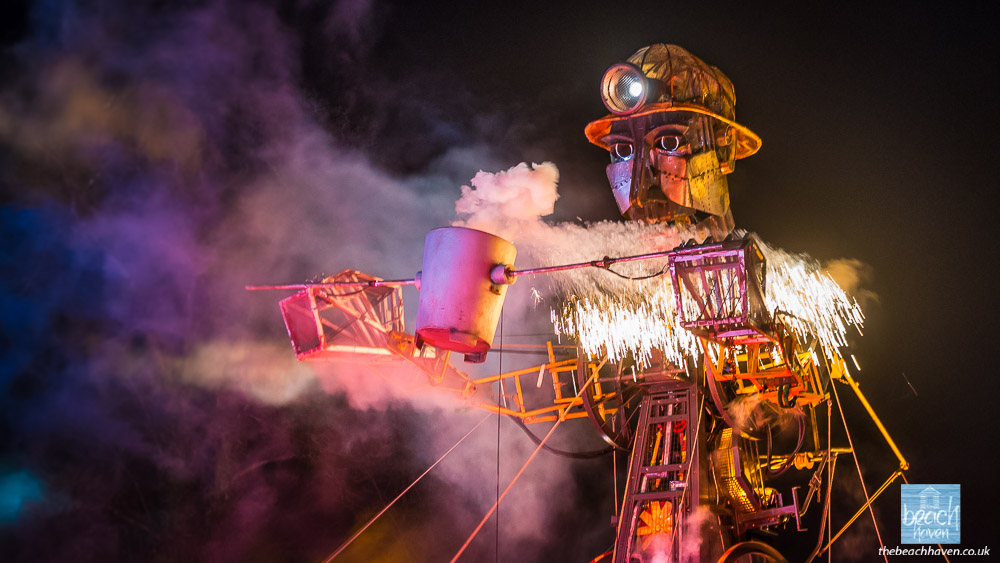 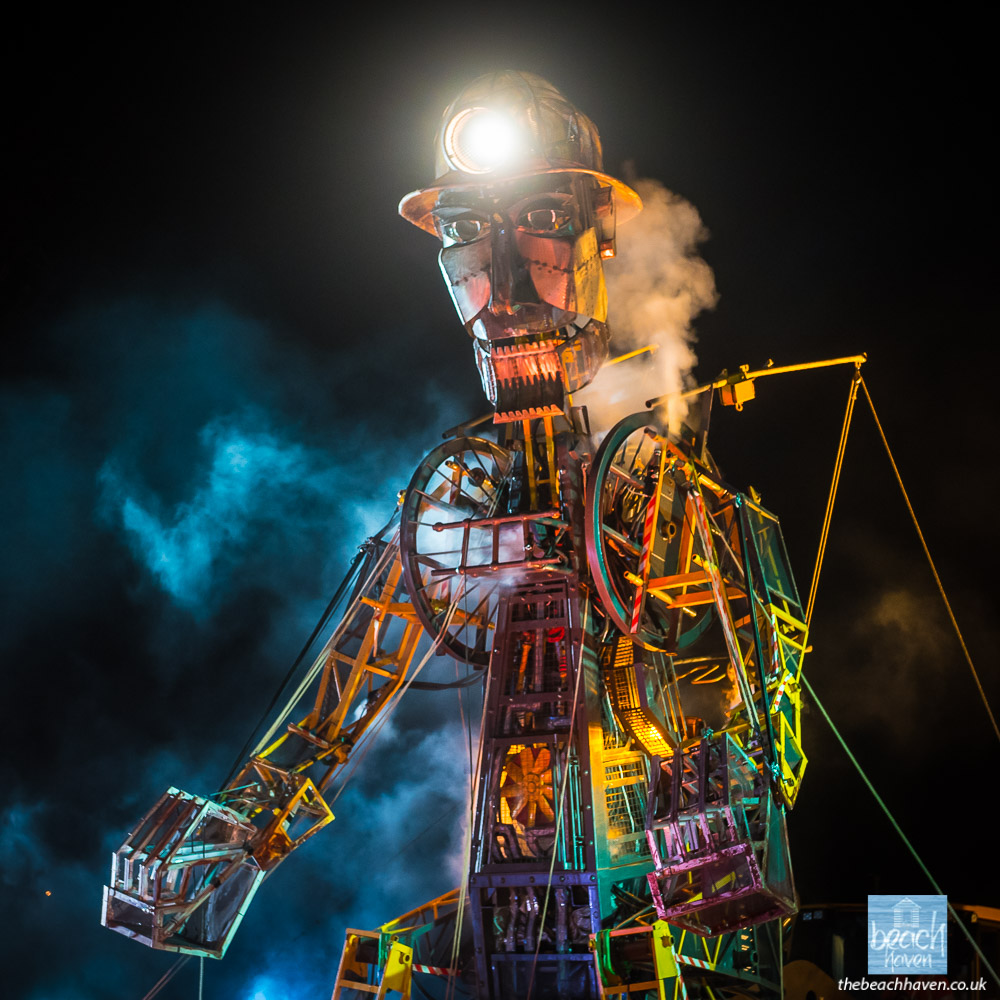 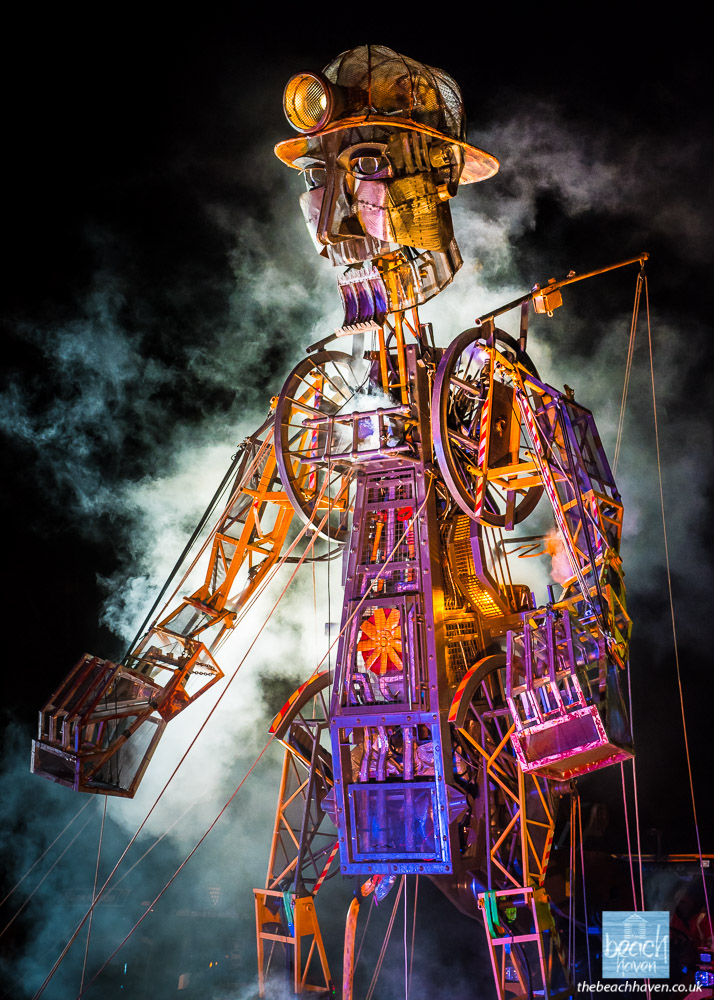 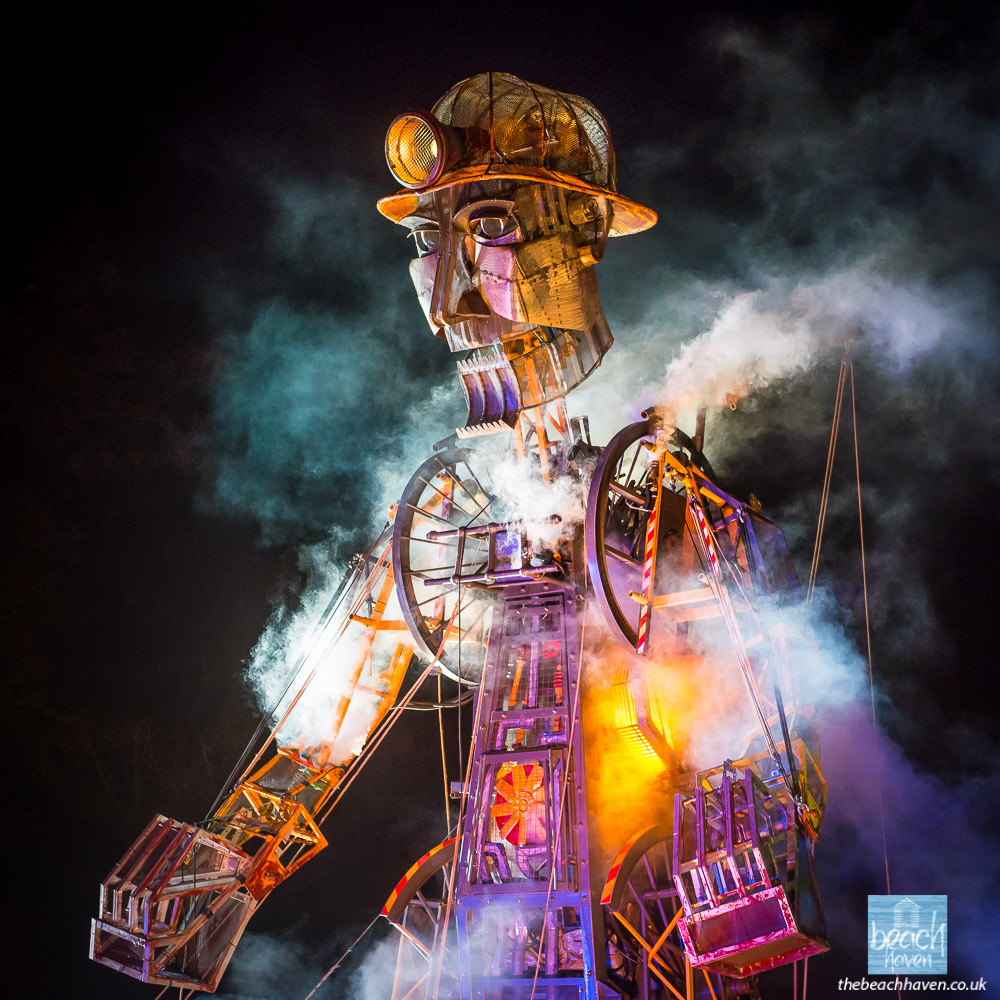 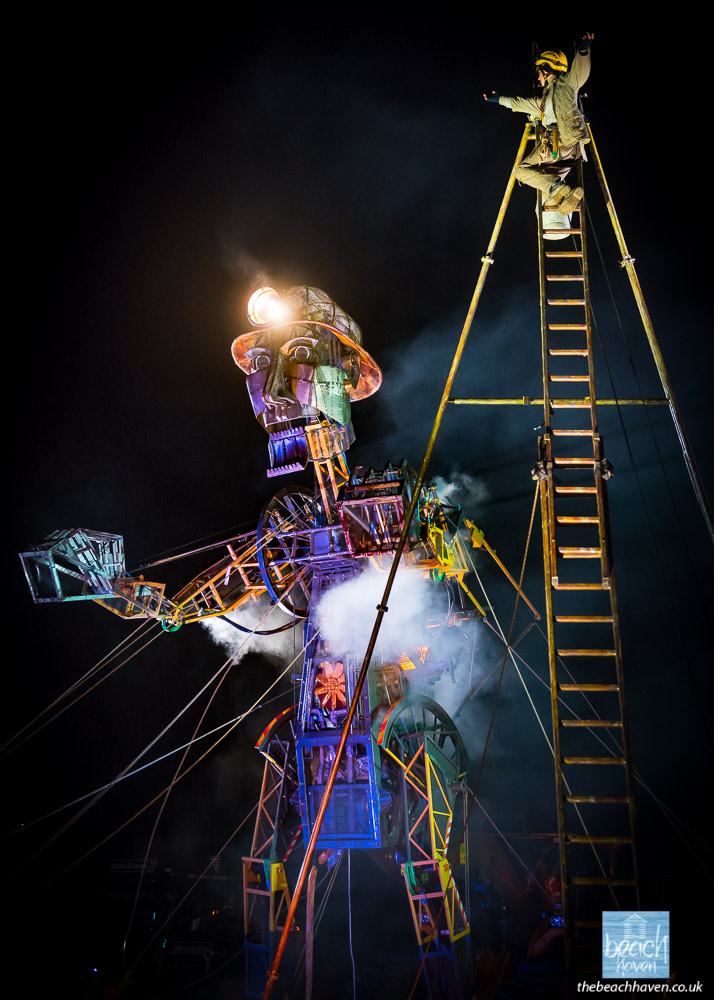 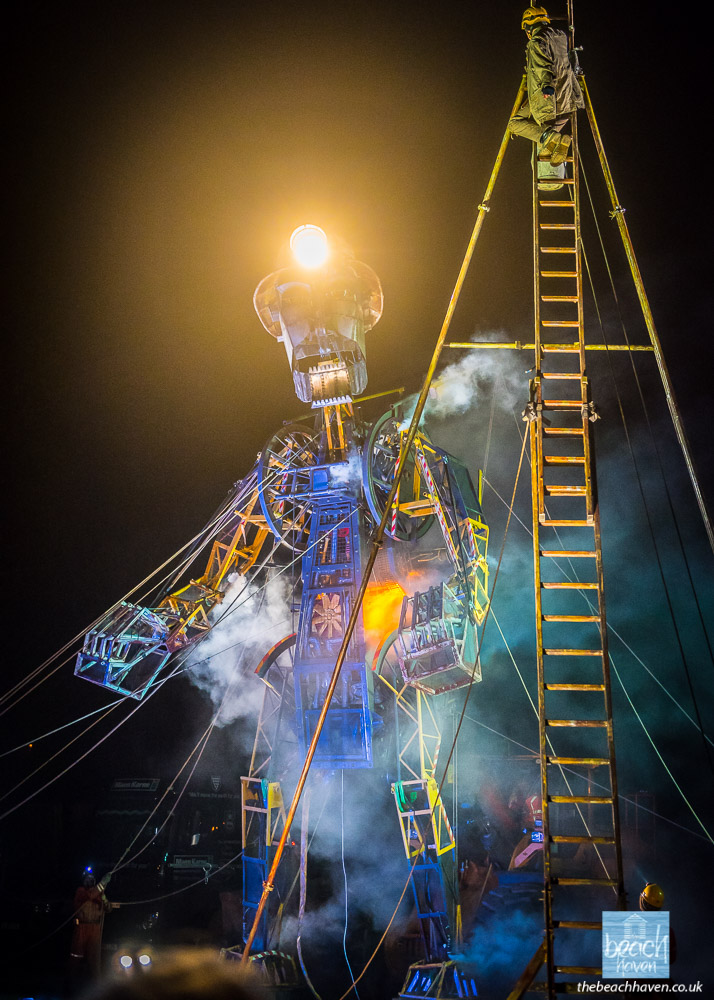 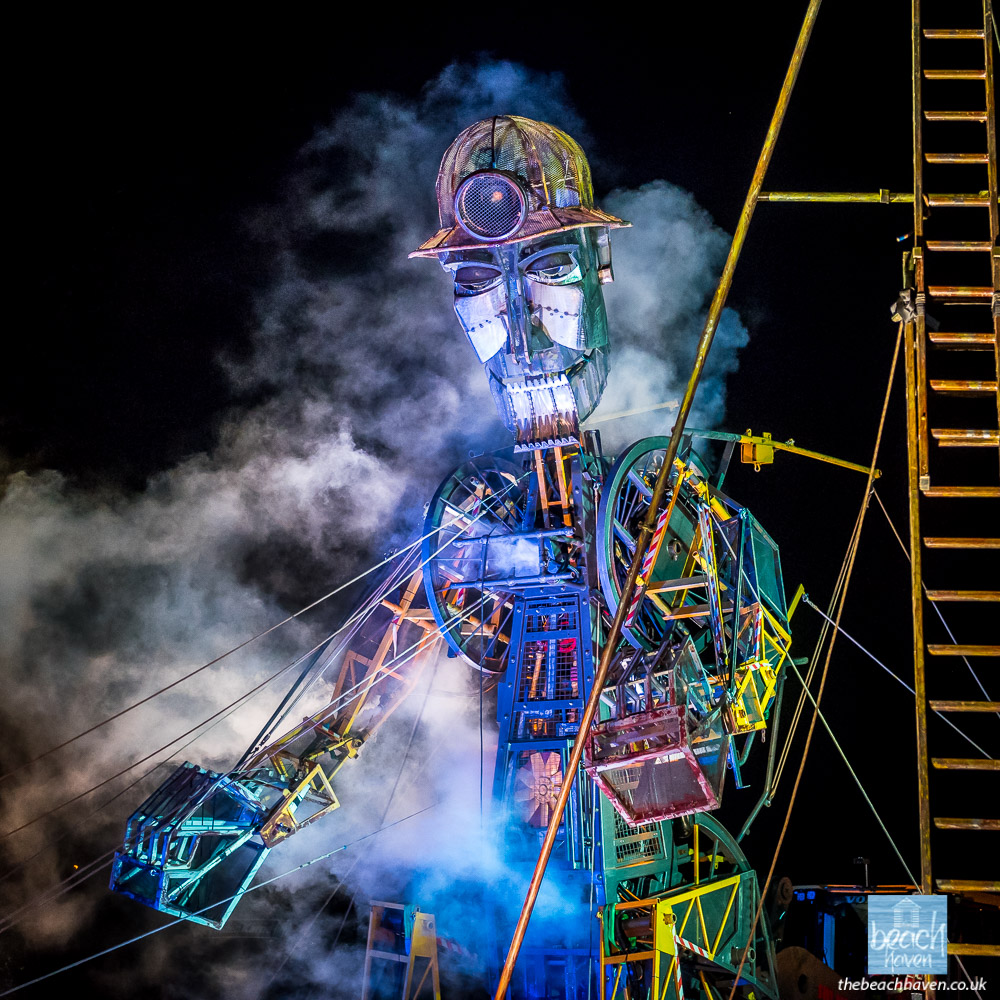 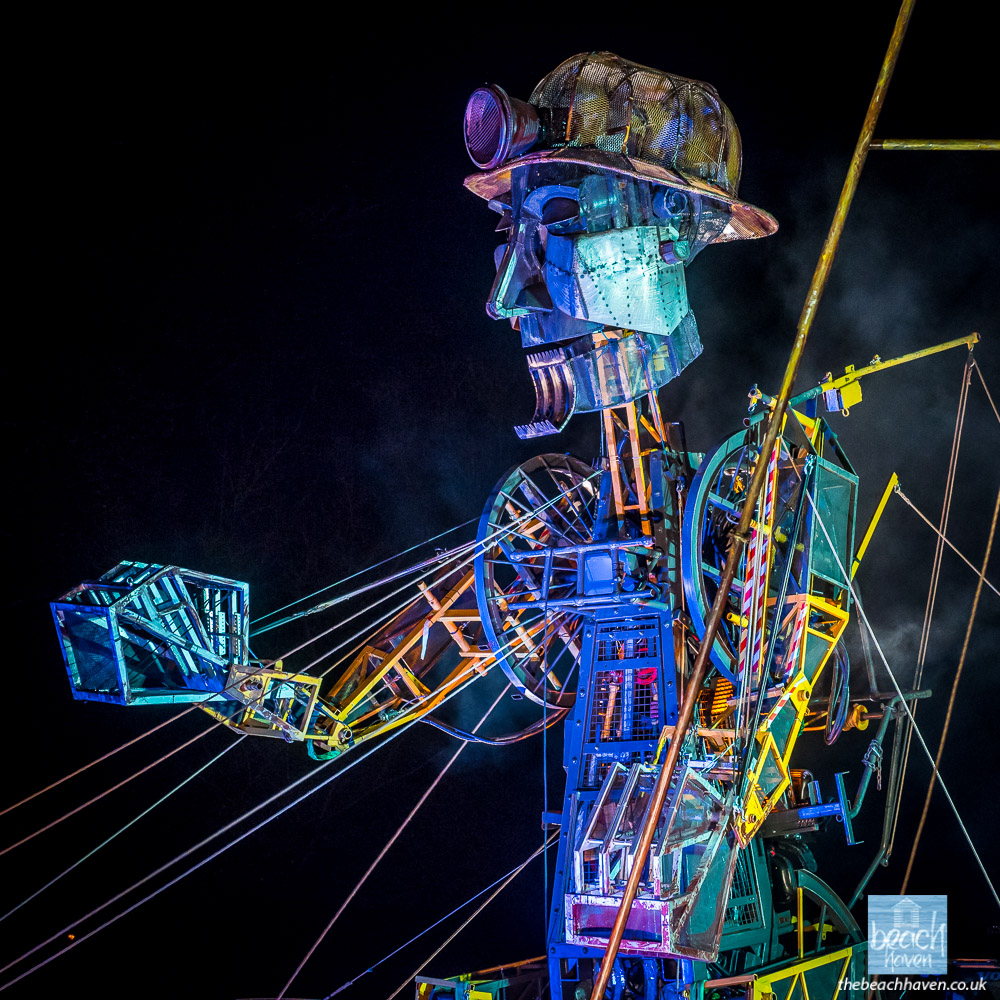 The graphic above shows the basic principle of the original man-engine. Tragically, on the afternoon of 20 October 1919, an accident occurred on the man engine at the Levant Mine at St Just in the far west of Cornwall. More than a hundred miners were on the engine being drawn to the surface when a metal bracket at the top of the rod broke. The heavy timbers crashed down the shaft, carrying the side platforms with them, and 31 men died. The man engine was not replaced and the lowest levels of the mine were abandoned.

With another ‘resurrection’ recently, the new version of Poldark on TV, there has been renewed interest in mining in Cornwall. There are a number of really excellent places to visit and learn about the innovation and toils of those concerned. Come and stay at The Beach Haven and we’ll tell you all about it! 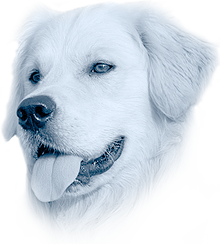 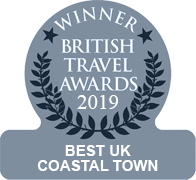 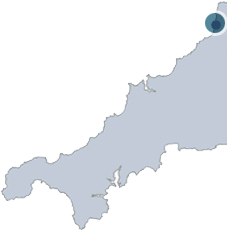